Originally published on May 2016

You will learn everything you need to know about the Lore. This mythical saga begun in 1984 with David Braben (CEO of Frontier) and Ian Bell who worked on Elite. It was then continued by David Braben on Frontier: Elite II, Frontier: First Encounters, and finally, Elite: Dangerous.

I realise that this is a big piece of Lore, and that all the players will not be interested in it, but I’m also certain that some Roleplayers will love it. Sooo, here you are!

Various verified sources are used such as Lore books (sorted canon or not), Galnet, Codex, discussions with many fans of the Elite: Dangerous Lore, etc.

Some points may no longer be accurate, due to changes in the Lore made by Frontier. Some pieces of the Lore may have been removed by the superpowers themselves or another group in the shadows. I’ll keep Elite lore as it is and will update it if points turn out to be wrong now. The sentences in italic might be non canonical at the moment.

The Elite Lore has developed from the world we know today. It is a future coming from today’s humanity and developed by the magic of science fiction! We will start the story about 70 years ago, during the first humanity’s steps in space; And then we will explore the dangerous world of Elite until today in 3303.

Hang on, put on some music, the story is not rosy and could be ours soon. Let’s dive into the timeline, take your time! 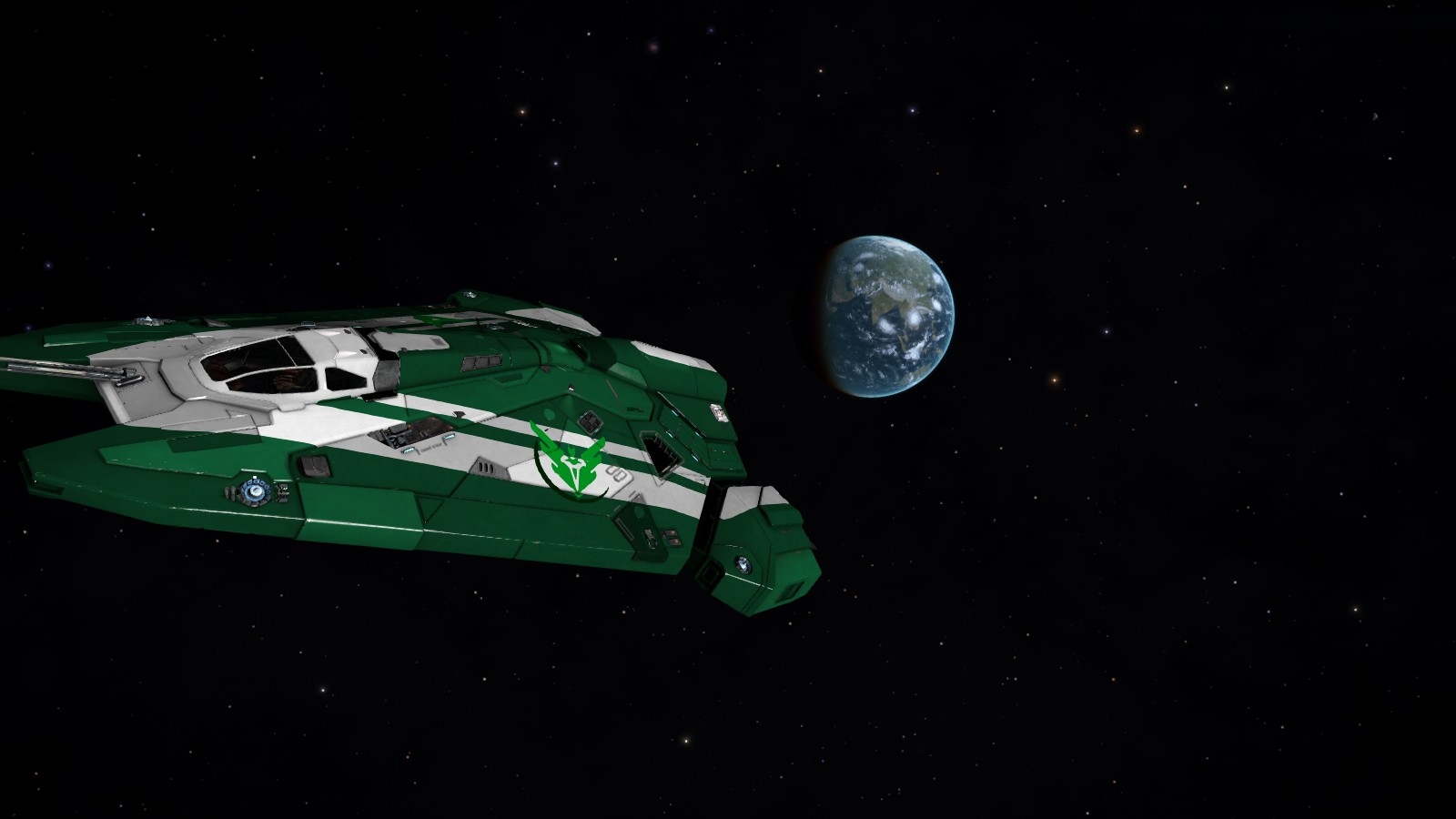 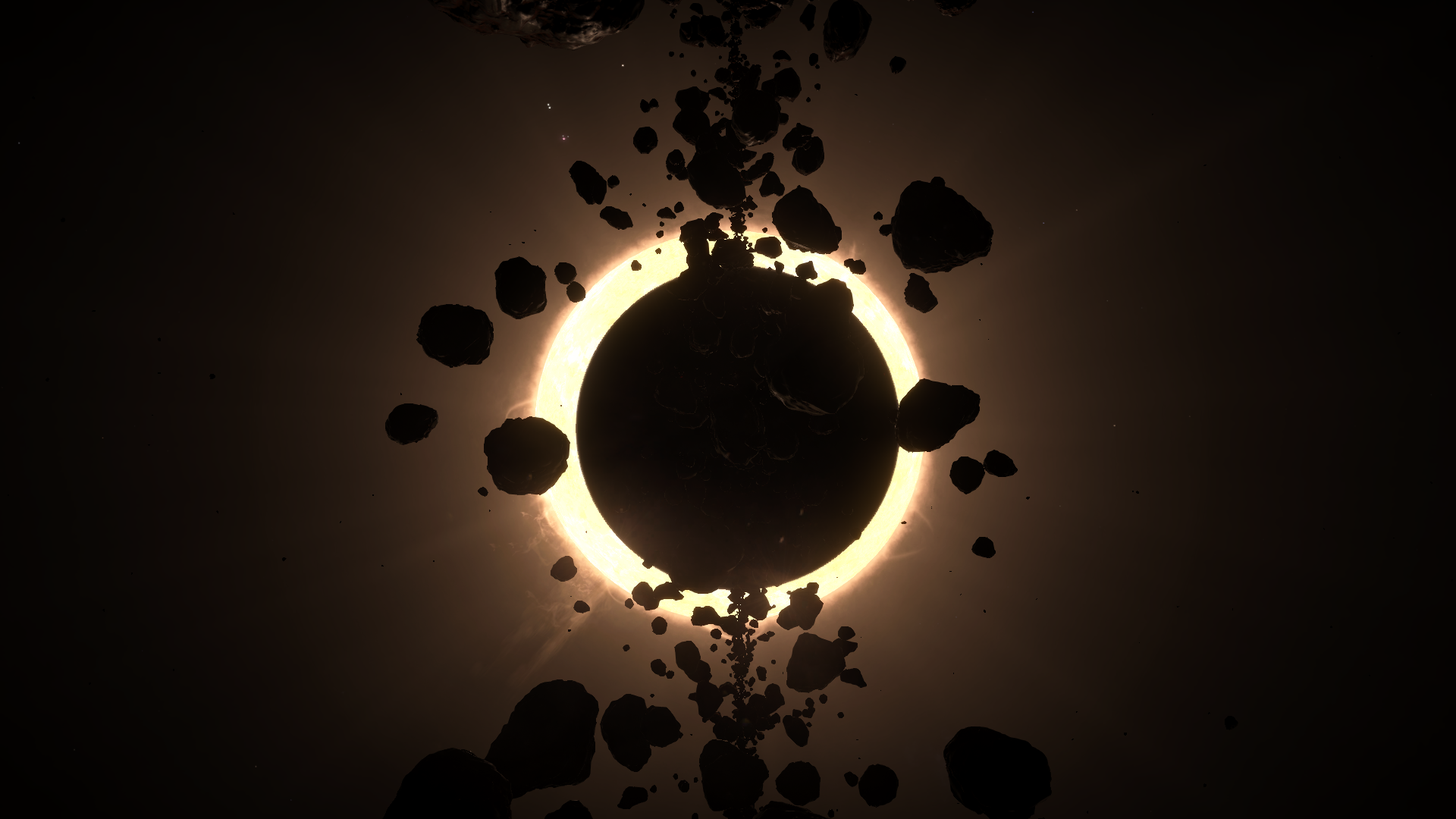 Birth of the Federation and the Empire 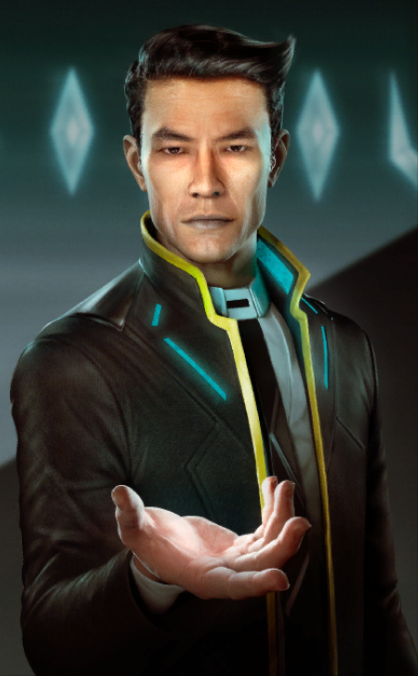 The Thargons flew in linear formation, at a certain distance from the surrounding fleet. None of their action had been hostile… until the moment when mankind first shot by order of the fleet commander: “Destroy them!”. It resulted in the complete destruction of the first Thargons fleet, as well as their capital ship. 48 hours after this assault, the human fleet got hyperdicted (interdiction in hyperspace, believed impossible) and their ships got neutralised, unable to move while the Thargons ships got out of hyperspace… About thirty Thargons capital ships and a whole gigantic fleet surrounded them. 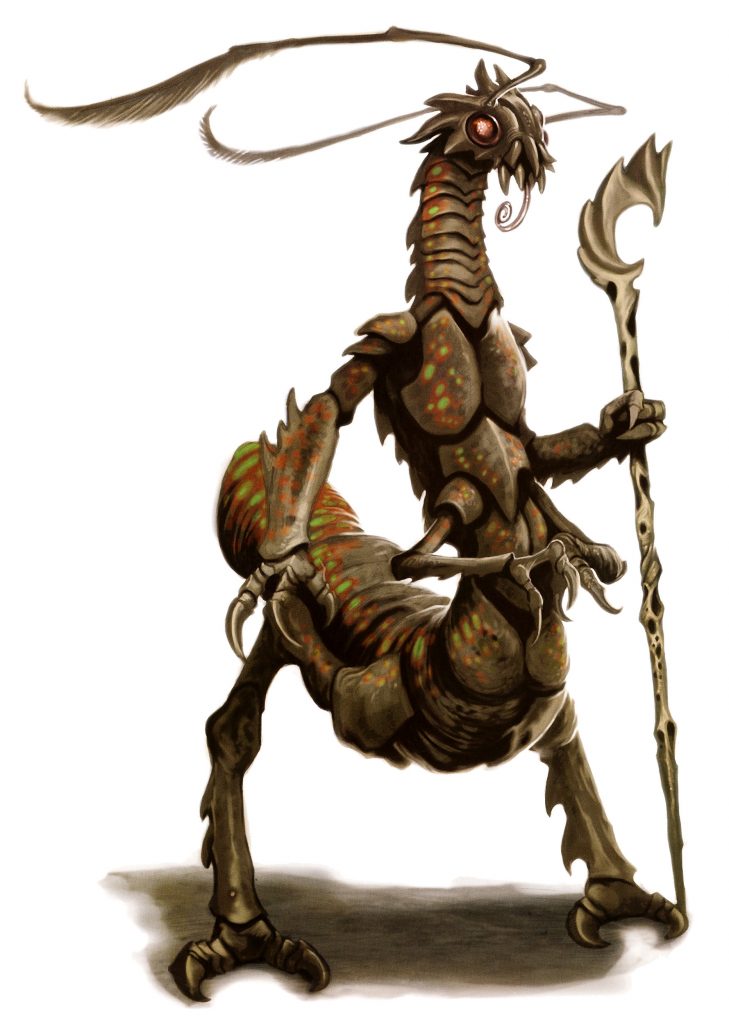 Only two humans came out alive from this hell, terrified by their terrible experience, but unscathed. According to their reports, the Thargoids master the hyperspace jump perfectly and can enter, exit and even “drag” in hyperspace without problem. They would have tried to communicate with humans several times, but without success, humans pulling the trigger at every diplomatic try, out of fear. It was done… we shot first and the war against the Thargons had just begun. 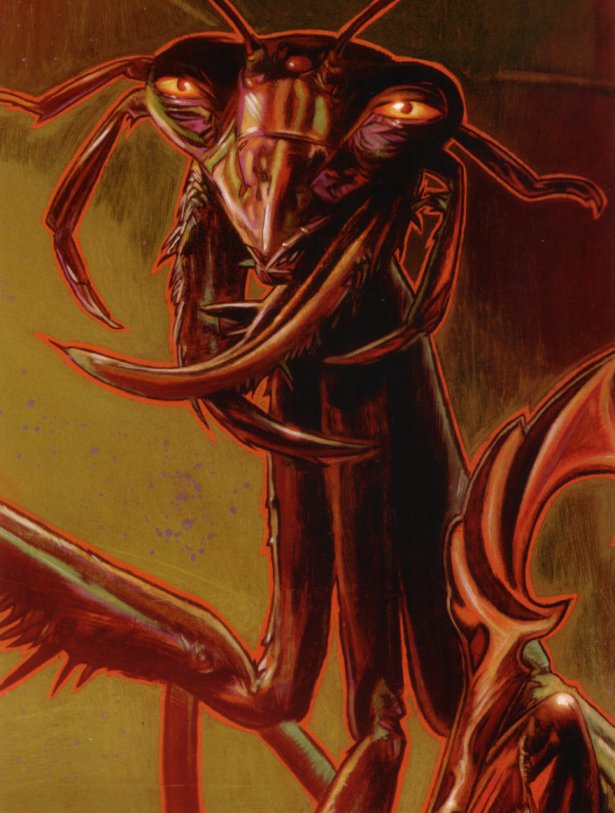 The advent of the third major faction 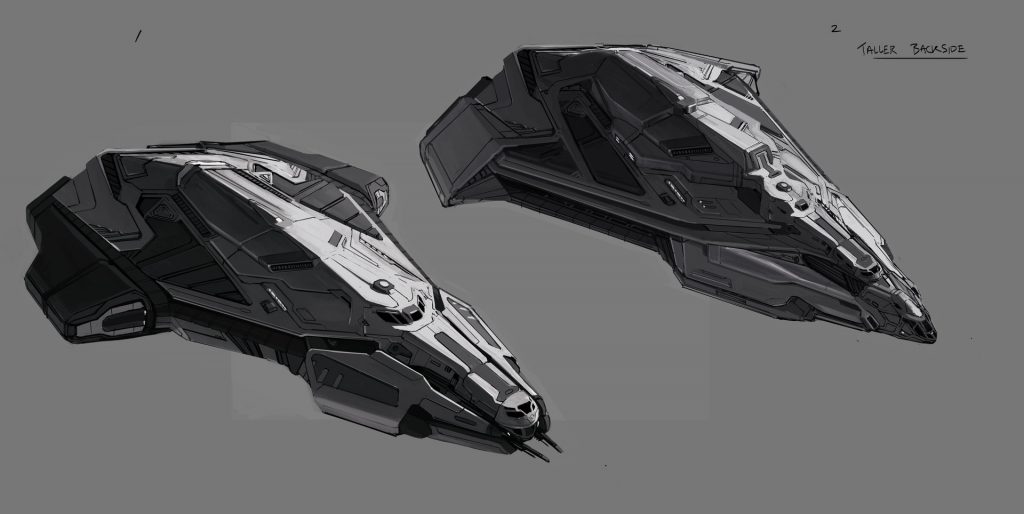 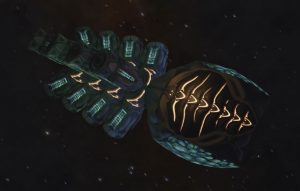 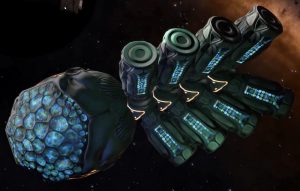 Here are the main steps leading to the discovery:

We quickly incriminated the Thargoid race, the fear of men taking over. What are these artefacts doing near our systems?

The final code was made of four distinct sounds: the horn, rattling, purring and ambient background sound. These were then translated into Morse, which was repeating every few minutes. The difficulty was that these codes were different depending on the artefacts found and their listening time. These sounds were less and less powerful as time passed.

The morse could be translated into another language allowing us to pinpoint locations on a graph… leading to this discovery: the representation of ships. There are clearly various types of vessels and these could be transmitted to the Thargoids directly in order to understand our technologies after all these years years without an encounter between our two races. 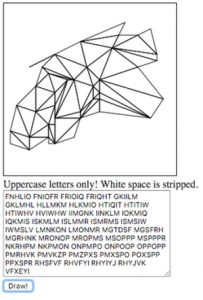 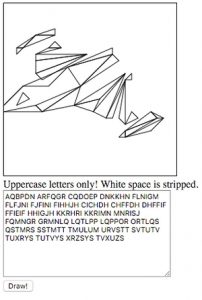 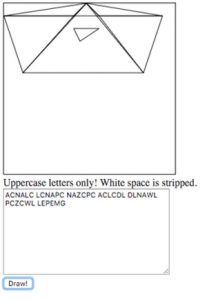 I briefly summarised the different branches of the Elite: Dangerous stories in 3302 and 3303. Feel free to take a look at our website GalnetNews. Cheers! 🙂 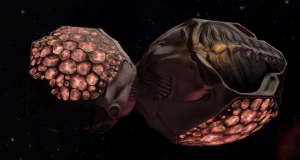 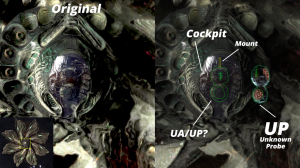 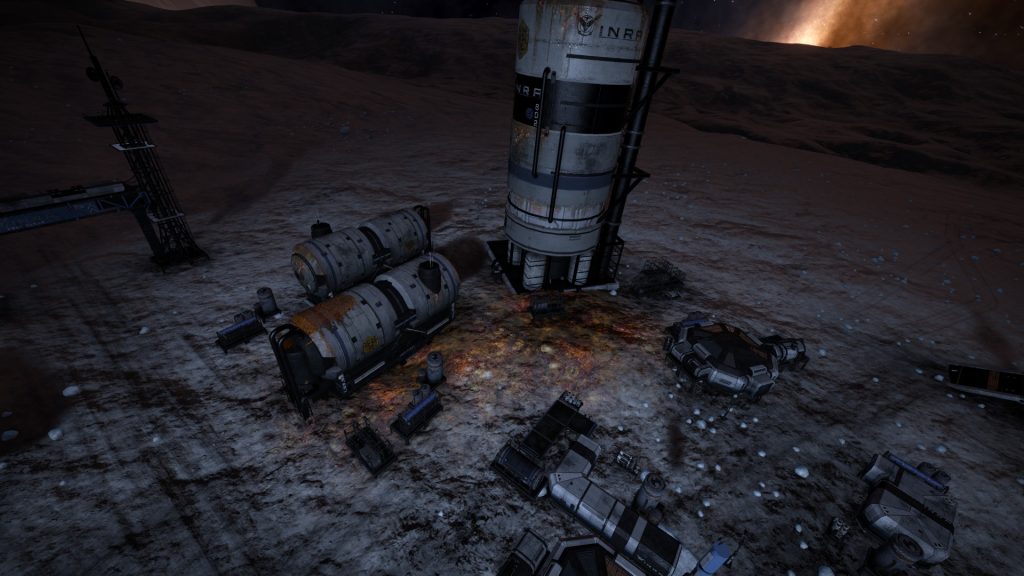 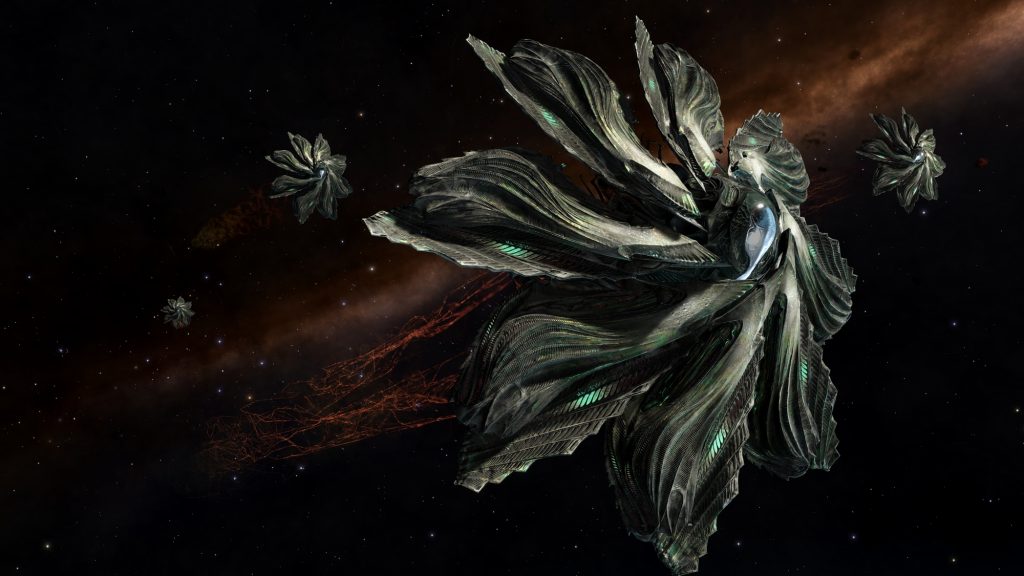 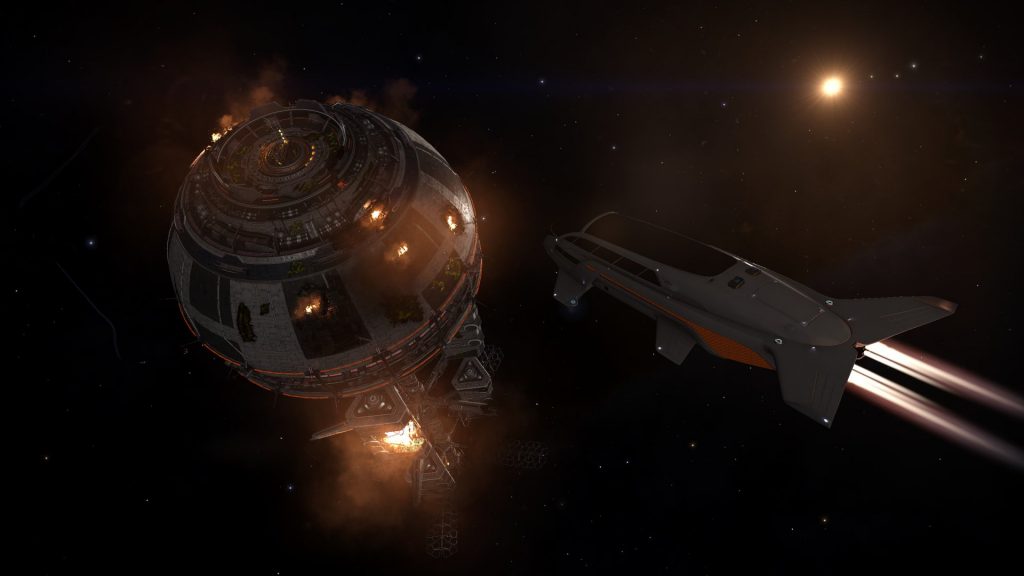 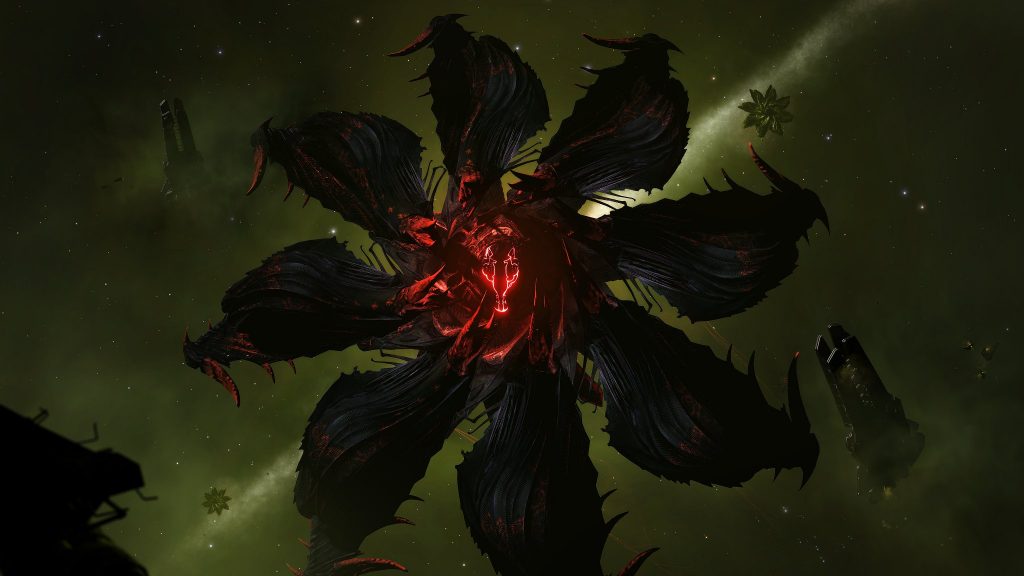 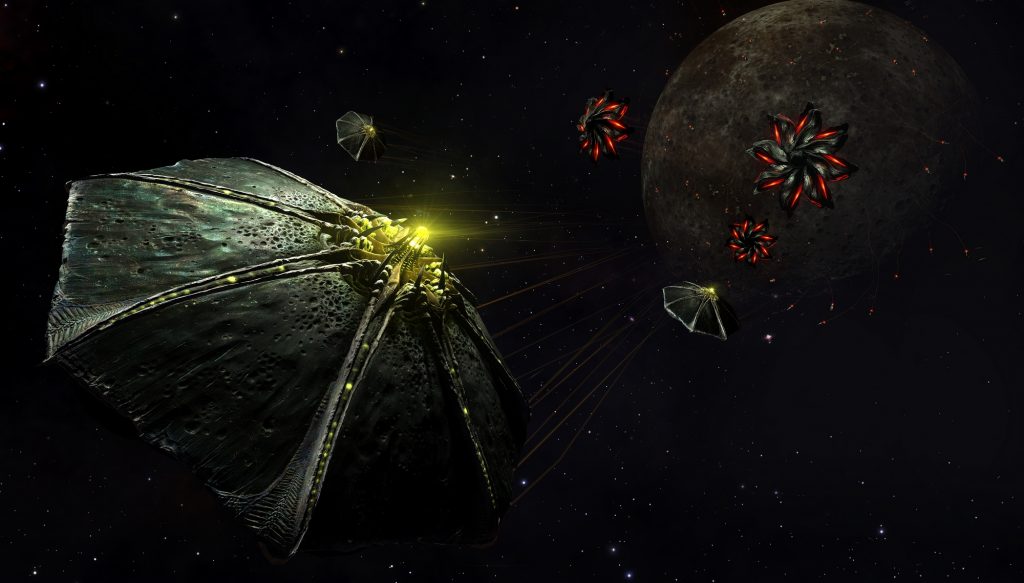 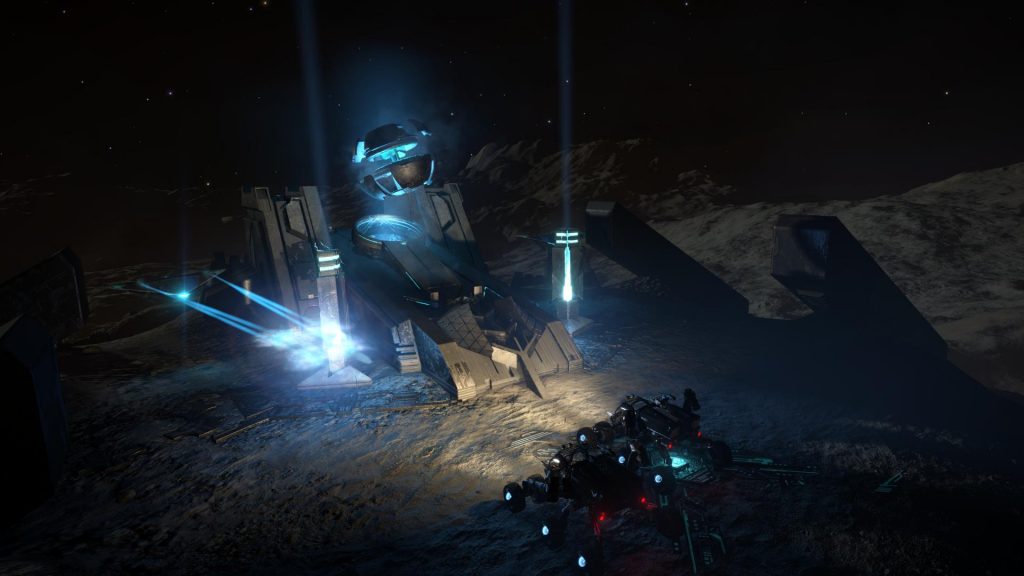 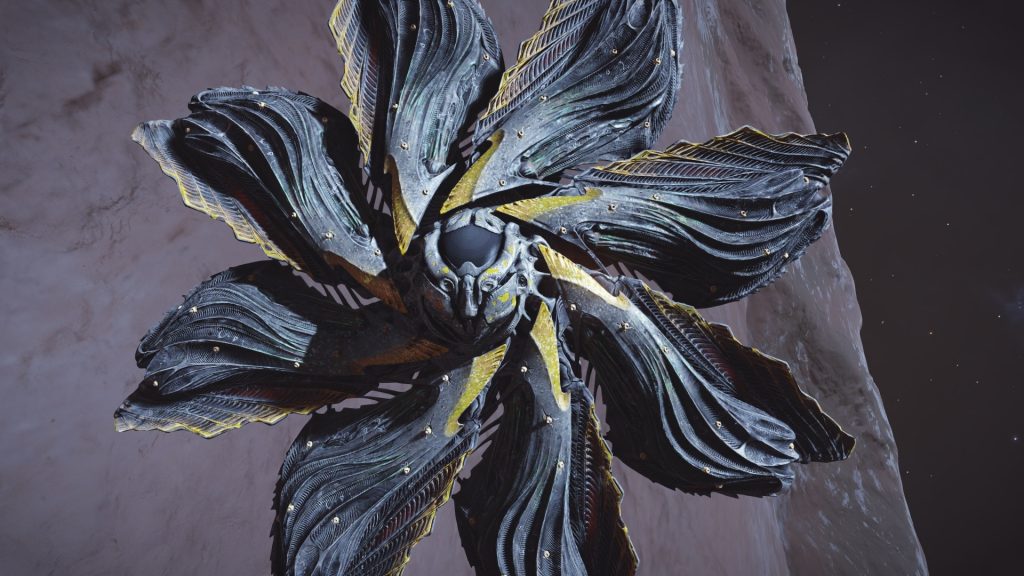