You may have already read the 129 data–Lore about the Guardians? It is now time to get these 28 new data by yourself! 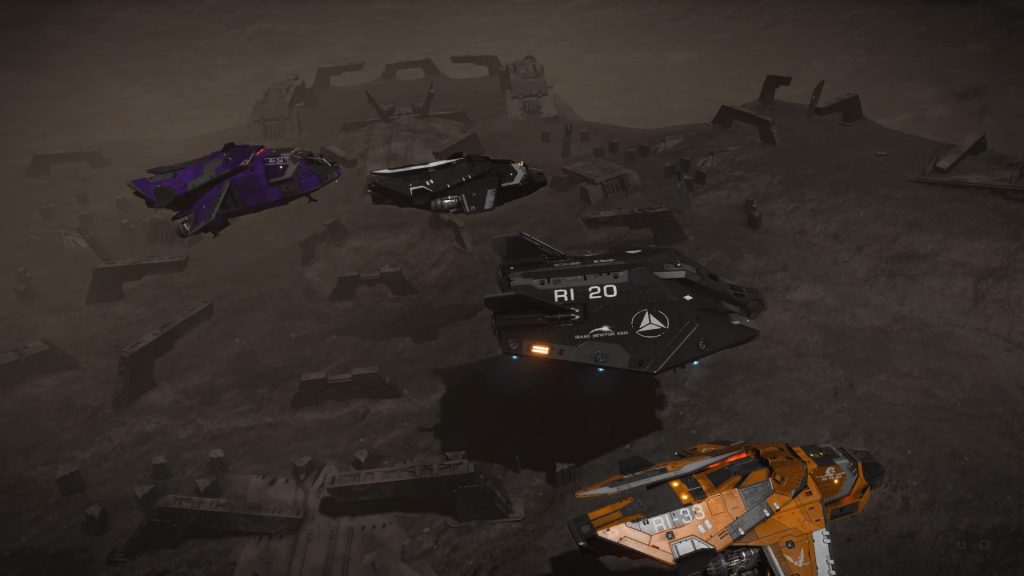 Any ship can be used, however I’d advise you with a medium-sized solid vessel to counter the potential aggressive pilots in the vicinity; yes, you will have to brave a little the dangerous Open World. An Asp Explorer obviously does the trick, a Python, a Diamondback, a Cobra – your call. 30 LY jump add a nice comfortable touch and Sulphur/Phosphore is nice to have in order to refuel your SRV.

16 to 18 units free in cargo is recommended in case you decide to store some ancient items in your ship, it is much more convenient and quick in the long run than to mop on the ground in search of an item. The best is to fit the new Class 4 anti-corrosion cargo that you can unlock at a Tech Broker Human.

Of course, a SRV Scarab is mandatory in order to investigate.

Get the mission - Decoding

To kick it off, it’s not necessary for you to unlock Ram Tah. 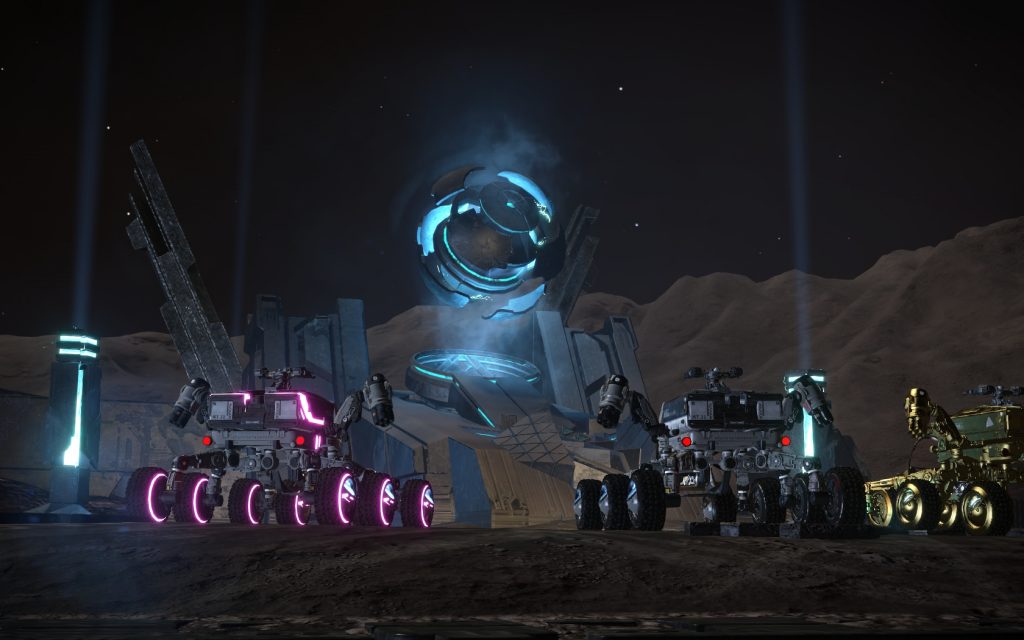 The Ancient and Thargoids items

There are 6 ancient items and 3 Thargoids items and these are the ones allowing you to collect the valuable data of the Guardians. 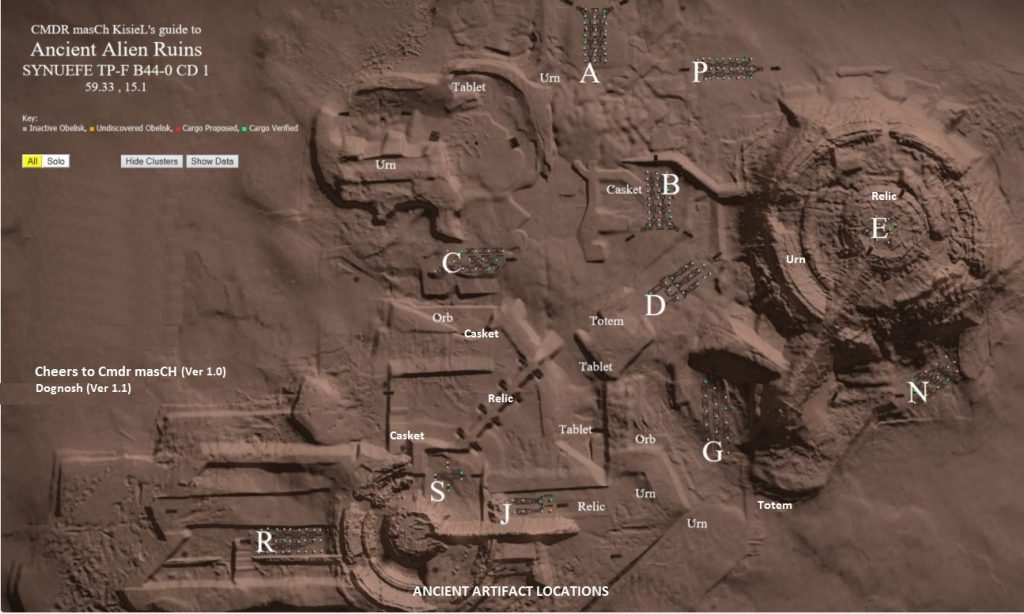 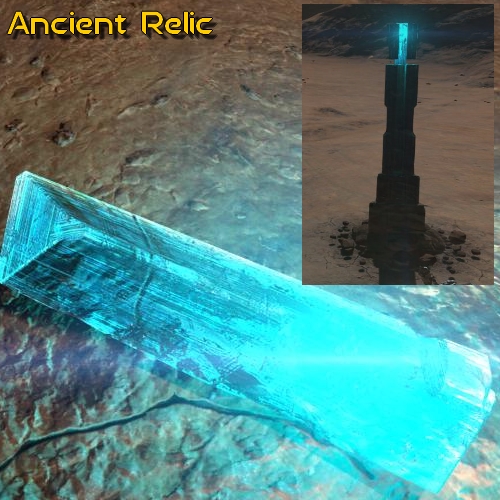 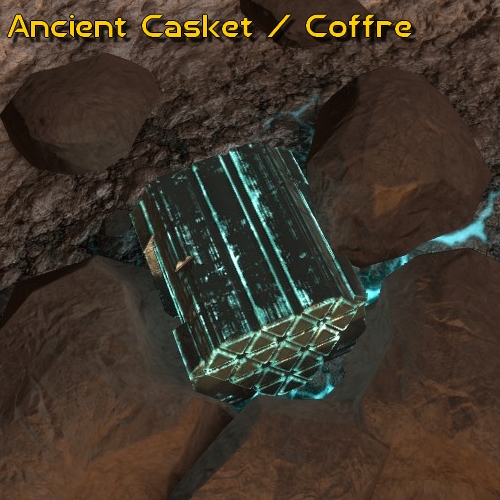 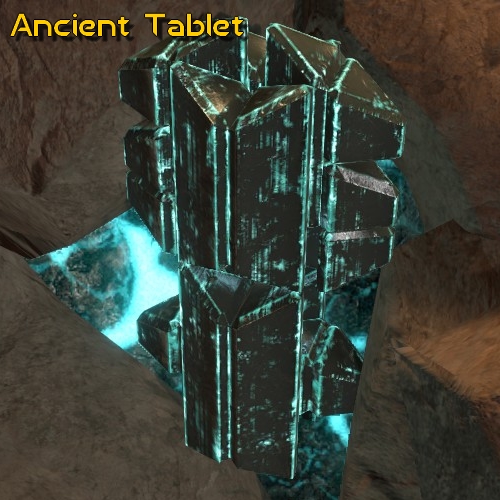 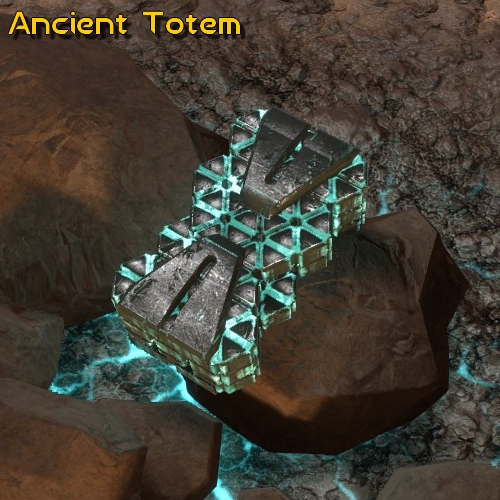 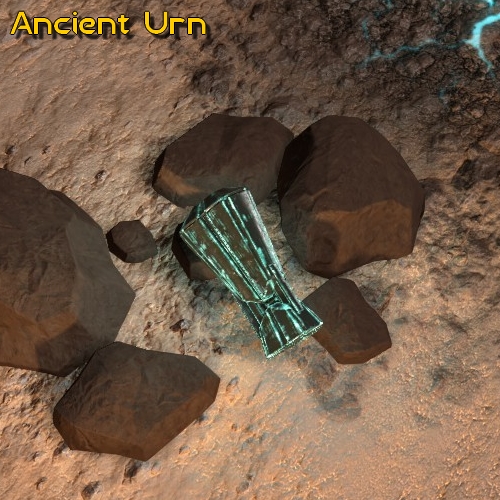 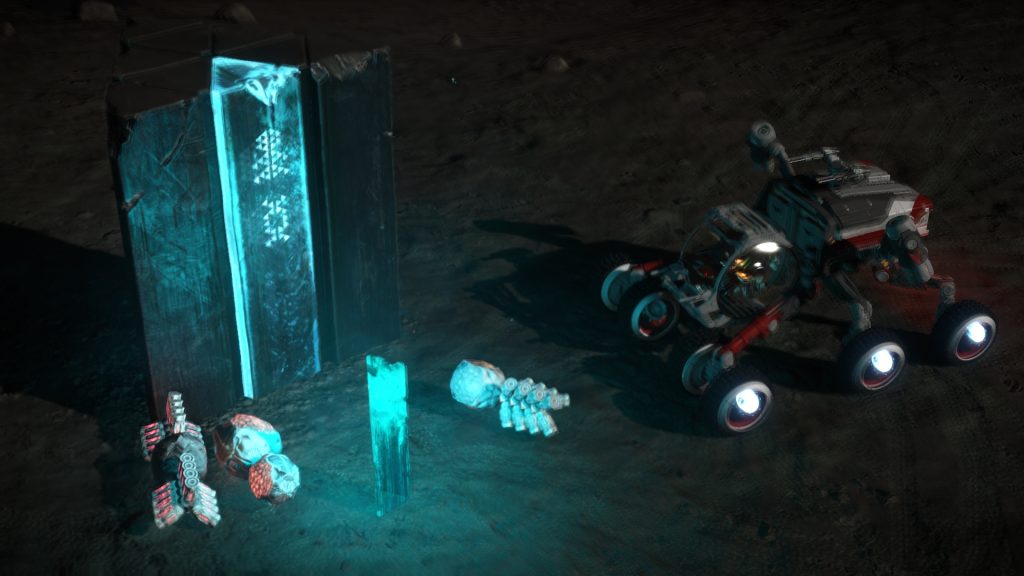 The combos – Guardians Structures and obelisks

Thanks to Ram Tah, you will be able to see every Guardians Structures via your left hand panel as you approach it from at least 1000ls.

/!\ Important note: Once you scan an obelisk, you will hear the “incoming mission critical message” but wont always receive the message immediately. At this point, check your rewards and see if it has gone up by 1 million, If so, the combination was correct. The missing message will arrive on your next scan, making it seem like you got the data from the second obelisk you scanned.

Thanks to Dave Hedgehog, I have been able to collect this data. The previous system was bugged. 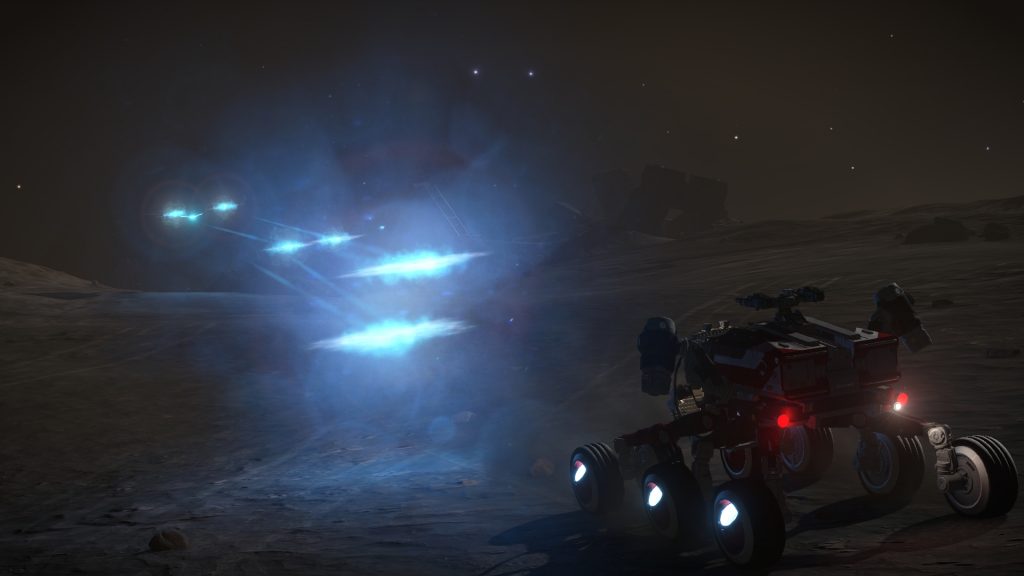 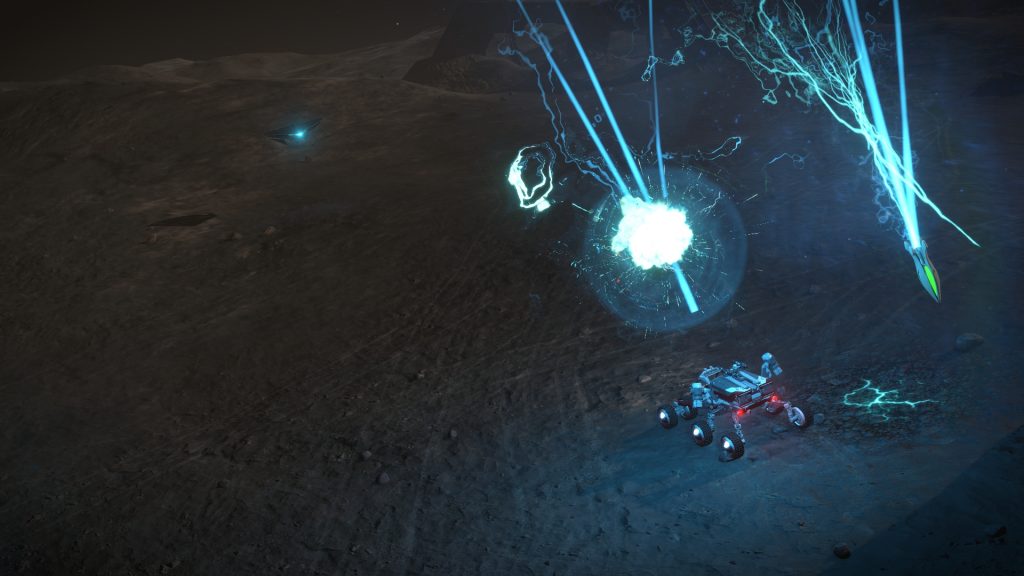 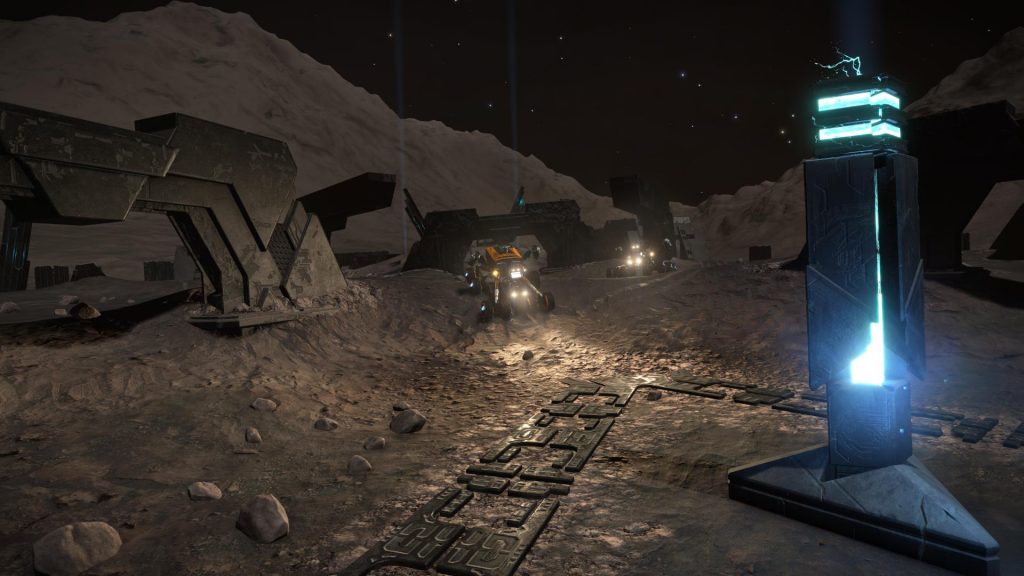