The History of the Alliance

The Alliance of Independent Systems is the youngest of the superpowers of Sol bubble, the first cradle of humanity.

This article will present everything you need to know about this Major faction, and yet little known by the players. Why does the Alliance not propose dedicated ships? What’s its goal? Dive into the Lore, independent.

Some points may no longer be accurate, due to changes in the Lore made by Frontier. Some pieces of the Lore my have been removed by the superpowers themselves or another group in the shadows. I’ll keep Elite lore as it is and will update it if points turn out to be wrong now. These [information] aren’t proved anymore, but I keep them for now.

If the Alliance is a champion of harmony and independence, it is nevertheless the fruit of unprecedented violence.

Indeed, the Federation and the Empire long disputed the control of Alioth. This system, where the heart of the Alliance is now beating, was the scene of almost incessant confrontations between the two superpowers while they were both expanding with new colonisations. This conflict having seen the birth and death of several generations, it is easy to imagine the terrible impact on the unfortunate inhabitants.

In 3228, the federal guilds, supplying the region of Alioth, unwittingly ignited the powder by deciding a general increase in prices. The revolt rumbled with such rage that the Imperial and Federal detachments were sent to the area in order to put an end to the insurrection. In vain, because the rebels, backed by volunteers from neighboring independent systems, countered the opponents many times. Ultimately, the Empire resolved to abandon the system, because of this arduous campaign so far from its HQ. Confronted with the growing unpopularity of war within its public opinion, the Federation eventually imitated its rival.

The Alliance was formed in 3230 after a revolution against the hold of the Federation and the Empire. The group was born on the Alioth system and is a vanguard of human rights, multiculturalism and democracy. It does not conform to the political ideals of the totalitarian Empire and the authoritarian Federation. Even if the Alioth system works very well, agreements may take a long time to materialise due to this multiculturalism. It is therefore up to the Prime Minister, elected every six years, to manage the conflicts of interest in the council. The presidency changes annually while the Prime Minister every six years. The Alliance’s Prime Minister is currently Edmund Mahon, the only power of the Alliance represented and currently the first in the Powers’ classification for many weeks. Note that in 3305, the Presidency of the Alliance was removed from the game, to keep only the Prime Minister.

It is one of the three major factions in-game, with the Empire and the Federation. Its official name is the Alliance of Independent Systems and its political center is Alioth. 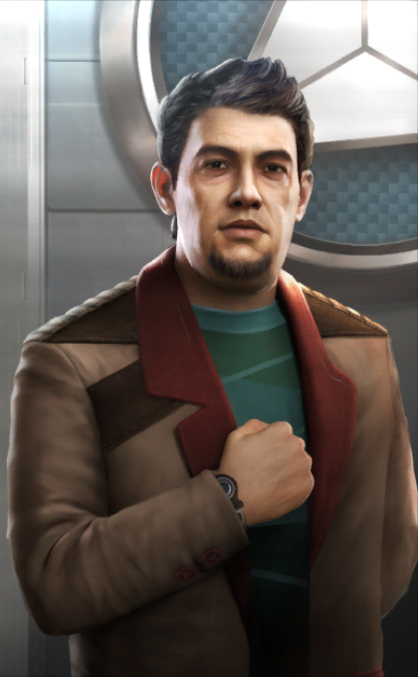 The Alliance‘s mission is to protect and support all those who wish to preserve their independence from federal and imperial appetites, to encourage the development of their members while preserving their autonomy. Within twenty years, a very large portion of the inhabited systems rallied to the Alliance.

The Alliance is transparent, humanitarian and an example of righteousness. It is composed of the Alliance Assembly, an Admirals Council, an Alliance Science Council, a President of the Council and a Prime Minister: Edmund Mahon.

Nowadays, the Alliance seems to embody the only true democratic model in an ever more authoritarian galaxy. The Alliance Assembly, its executive body, is primarily responsible for establishing the common policy and treaties binding its various members. It also serves as a court of arbitration, when circumstances dictate. If the Prime Minister heads the Assembly, the Council of Admirals has the greatest influence. 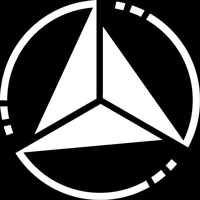 The Council, composed of six commanders representing the Alliance’s largest military forces, is responsible not only for appointing the Prime Minister but also for leading the Alliance Defense Force, a vast fleet that all the Alliance’s members need to contribute to, in order to defend their lands. The Council of Admirals can deploy the fleets without having to obtain the approval of the Assembly, which makes them quick and efficient. They report to the Council after their operations. Alliance ships displays the Alliance Defense Force logo, as well as their own system’s/group’s logo. Militarily, the cooperation is a great success, but it is clear that the Alliance does not have the long-range capabilities of its rivals. However, it is able to defend its territory very well, and to face them economically and politically.

As for the ships, there is no “Alliance ship” as the Gutamaya may be in the Empire or Core Dynamics in the Federation. The Alliance of Independent Systems possesses several major and very famous manufacturers. Among these companies are: Lakon Spaceways, Zorgon Peterson and Faulcon DeLacy of the Reorte and Lave systems. The only very official manufacturer of the Alliance is Argent Amalgamated Aerodynamics. They own the largest and most efficient shipyard of the human space: New Rossyth Shipyards, and produce the best FSD modules of mankind. [The year 3261 put into service the first capital ship of the Alliance: the Valiant Class (Majestic Class for the Empire and Farragut Battlecruiser for the Federation). The latter was very efficient and possessed many Thargoids technologies. Then came the Victor Class in 3272, superior to the Valiant. These ships have been lost during very long travels, and we never retrived them.]

The Alliance light fighter should be the Krait, a small maneuverable vessel followed by some bigger ships like the Mamba or the Iguana. However none of these are currently in-game… for now? The Alliance will be of a major interest in the future. 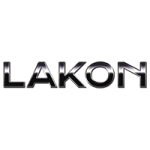 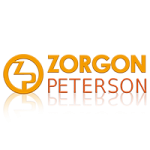 [It should be noted that between 3250 and 3253, the Alliance developed a cure to the chemical agent “Mycoid” virus developed by the Intergalactic Naval Reserve Arm (INRA). It was supposed to attack the plastic polymers of Thargoids ships. The creatures themselves would also have shown a certain vulnerability to the virus, suggesting that their organism contained elements of a more or less similar chemical structure. The latter would have been administered to the Thargoids on their Core system, in order to save them from a definite extinction.]

The following centuries were miserly in revelations. The documents dating from 3125 mention that the Thargoids vessels were capable of performing giant jumps in hyperspace. Additionally, the Intergalactic Naval Reserve Arm indicates that this species originated from an ammonia-based world. They are even suspected of possessing a kind of collective consciousness, like the bees in a hive. Other theories suggest that the technology of countermeasures that we have today would be the result of the analysis of captured Thargoids technologies.

The Alliance is calm, sitting up at the top of the human bubble, expanding its influence in various nebulae and setting up listening posts in order to listen… what exactly? They also build numerous scientific and extractions bases in the California nebula. Here, we can find gigantic fields of Mounds Bark; Mushrooms with still unrecognised uses. Mushroom… Mycoid… do they have something in common?

And what about the Barnacles, the Unknown Artefacts and the Unknown Probes? Many scientists agree to give them a nonhuman origin, so it is tempting to imagine them related in one way or another to enigmatic Thargoids. For the time being, unfortunately, we haven’t found their origin and real purposes. The Alliance observes, pragmatic, and does not say much about the mysteries that currently hang. Are they already aware of the truth and what’s coming? Are they hiding stuff?

Meanwhile, a certain Salomé is incessantly silenced, but she managed to escape death multiple times. She says she wants to reveal the truth about what the superpowers are hiding. It is up to the people, the galactic community, to make the right choice in this uncertain story. Learn more in our dedicated Elite Lore article.