→ This probe is now easy to find thanks to the new Exploration mechanism FSS. How to use the FSS.

Voyager 1 is the first of the two probes sent for the Voyagers Program, which was launched on September the 5th of 1977. The probe’s primary mission objectives included flybys of Jupiter, Saturn, and Saturn’s large moon, Titan. While the spacecraft’s course could have been altered to include a Pluto encounter by forgoing the Titan flyby, exploration of the moon, which was known to have a substantial atmosphere, took priority. It studied the weather, magnetic fields, and rings of the two planets and was the first probe to provide detailed images of their moons. 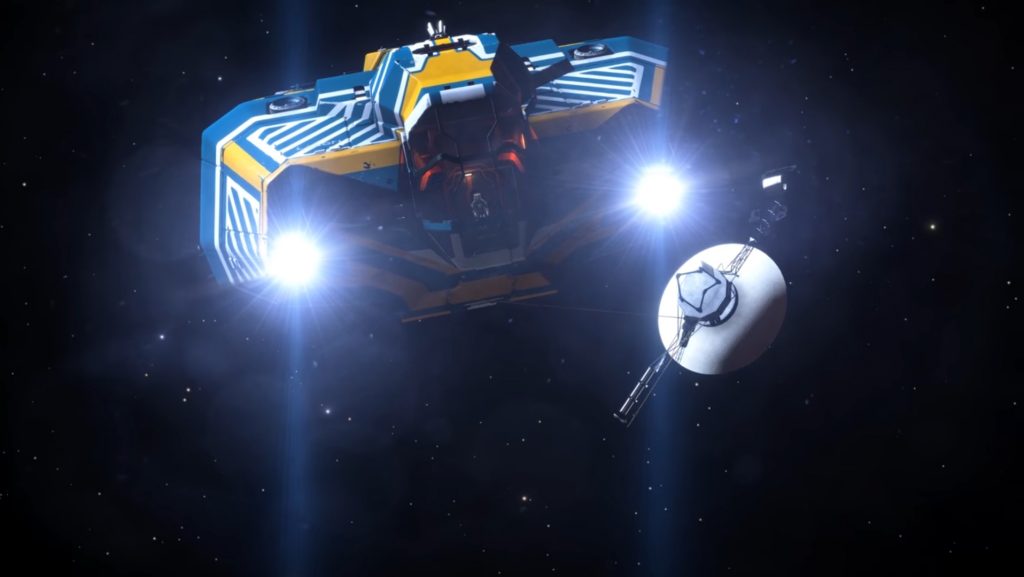 To gain access to the Sol system, you will need at least the military rank 4 from the Federation. To do this: process missions with the Federation’s factions and fight in combat zones with them. Indeed, this Superpower is our direct descendants and they always manage the first human system, as well as its planets and satellites.

Before starting this long journey to Voyager 1, feel free to visit the local planets, I’m sure you know them. They’re so pretty, it’s amazing to visit them “for real”! 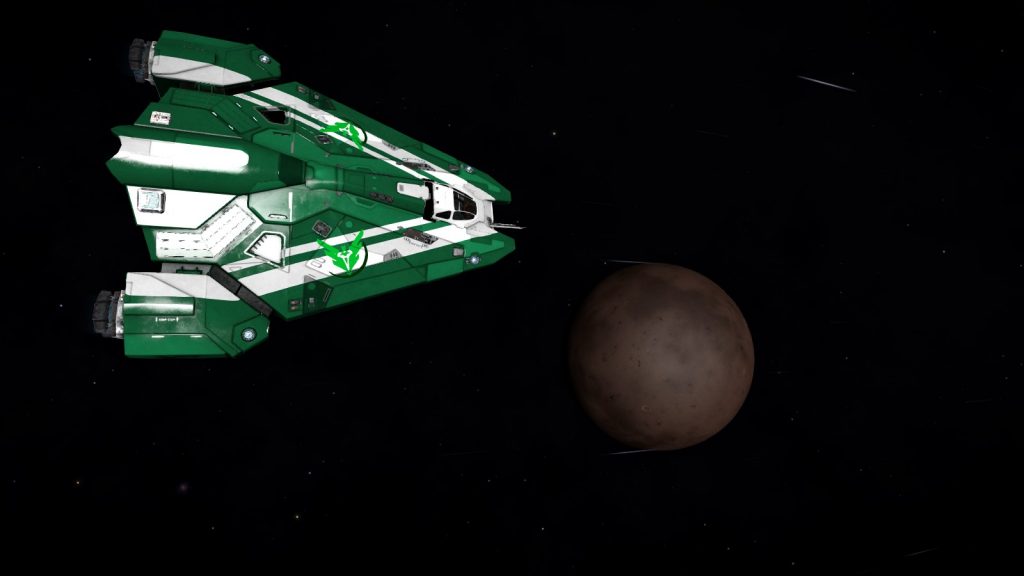 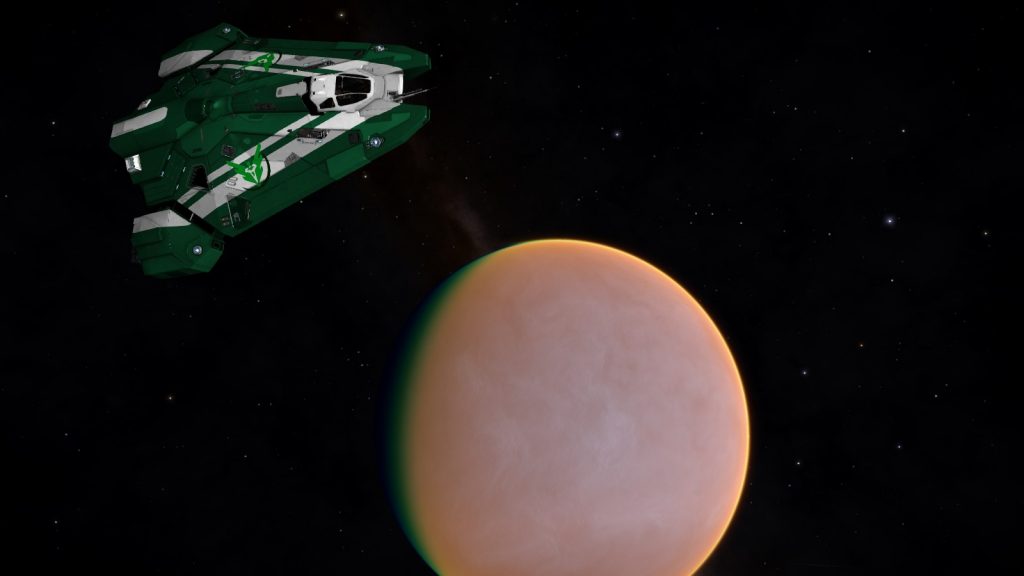 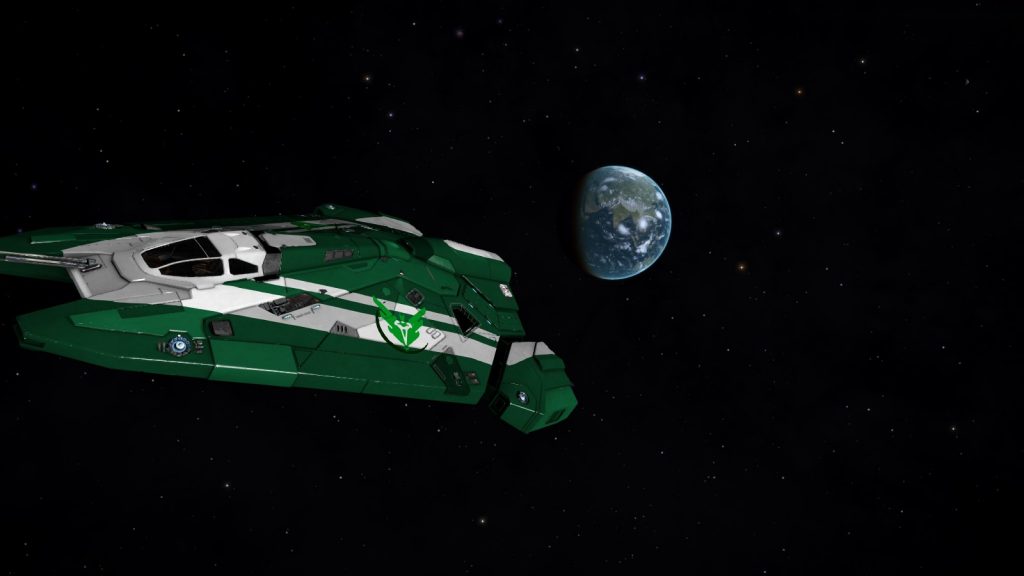 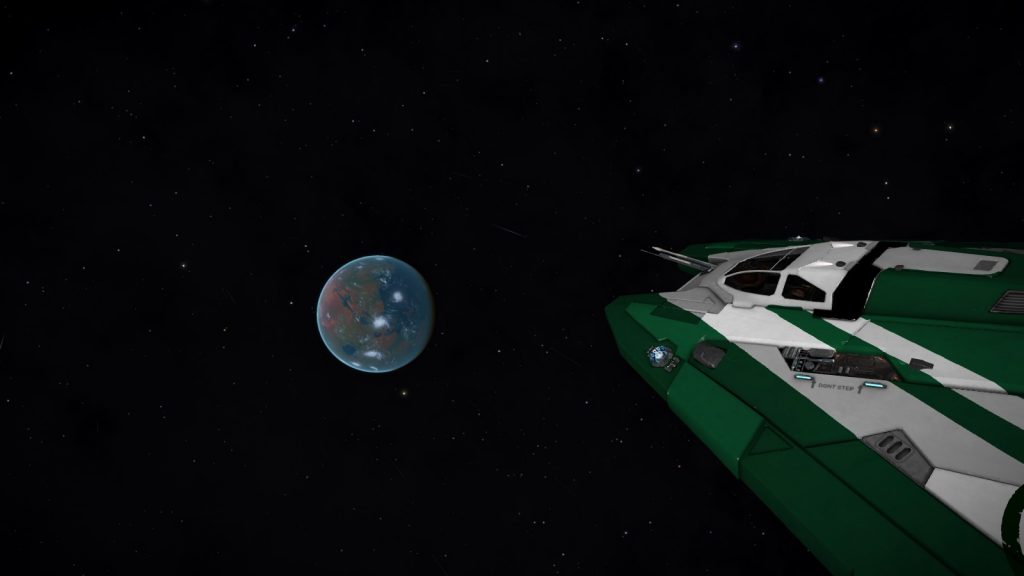 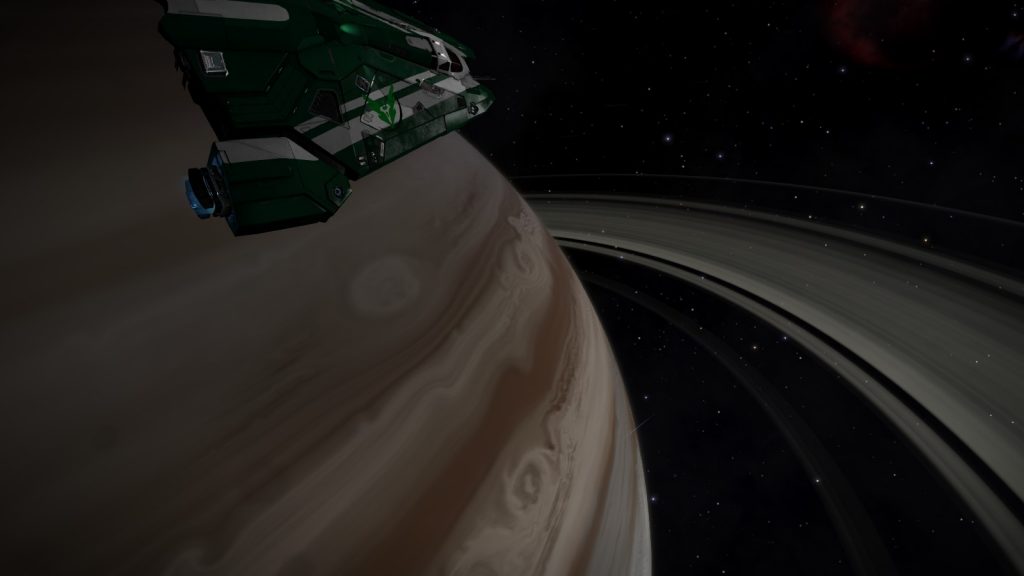 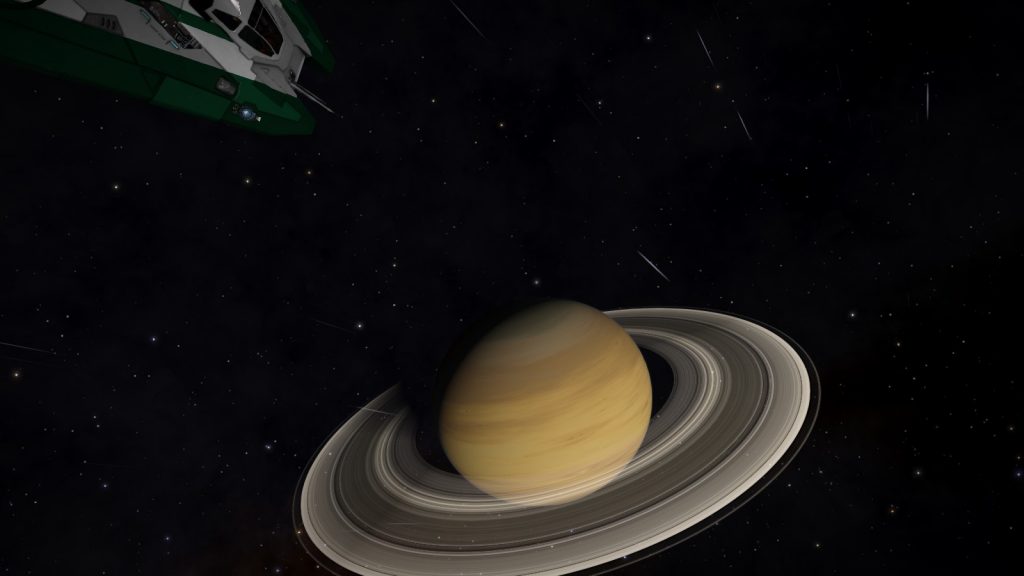 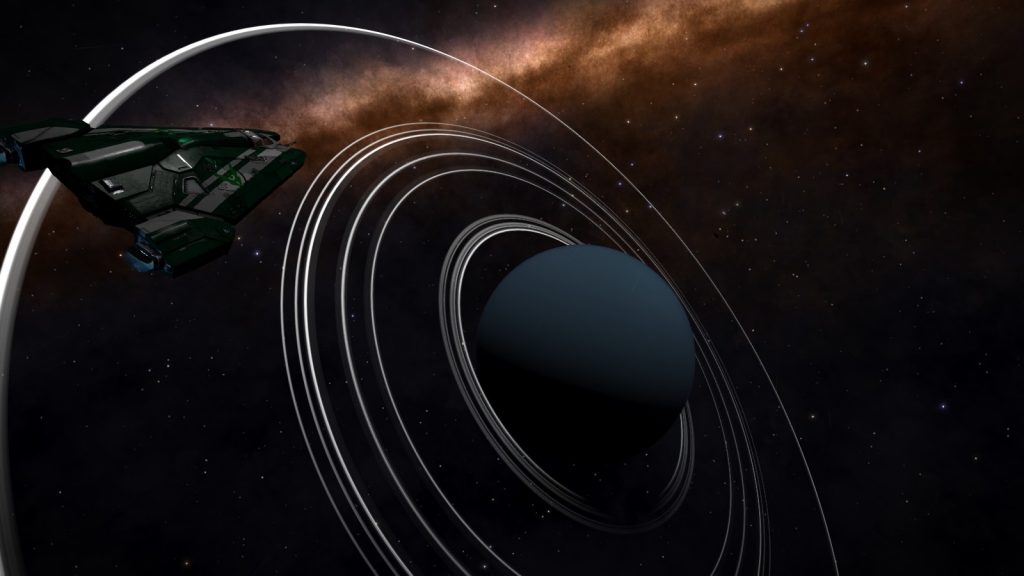 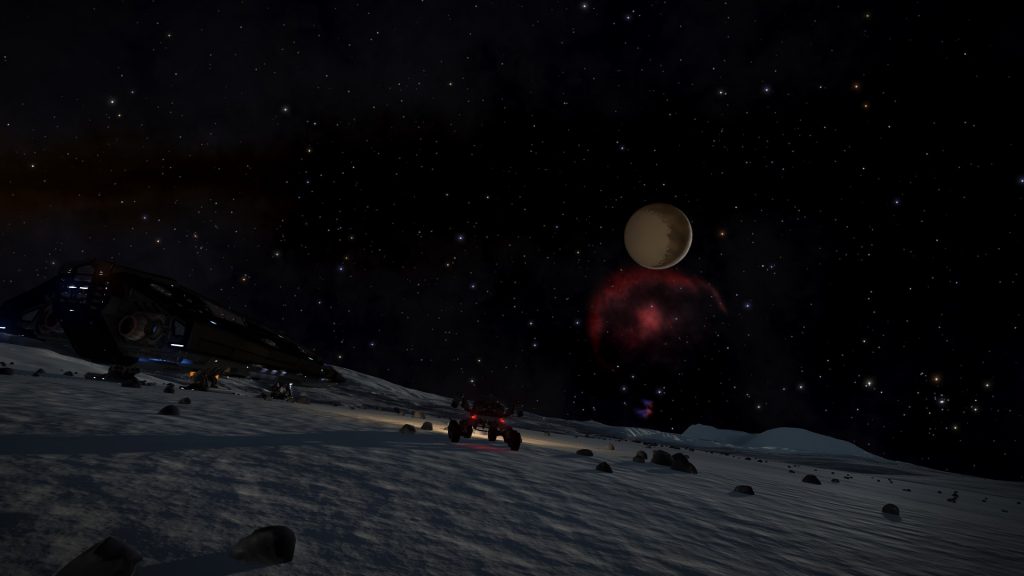 We’re on for a 35min travel + preparation. Get yourself comfortable, and be ready for an astonishing discovery with this legendary probe!

Step by step, let’s get closer to this probe. 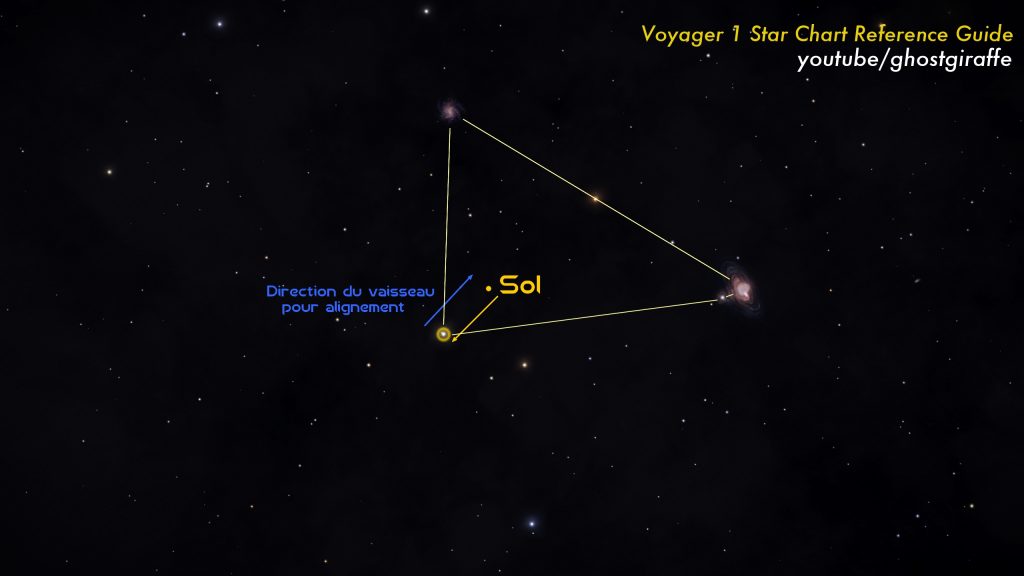 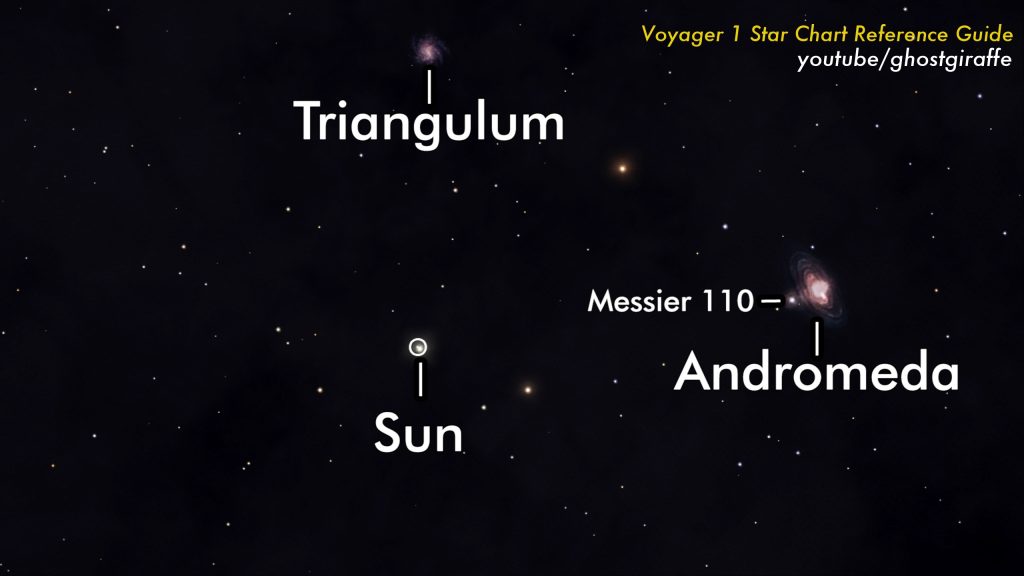 The probe transmits messages in different languages, like the original. The antenna dish, the optical and spectral instruments, the golden record, … everything is there! Don’t forget to provide us with your pics 🙂 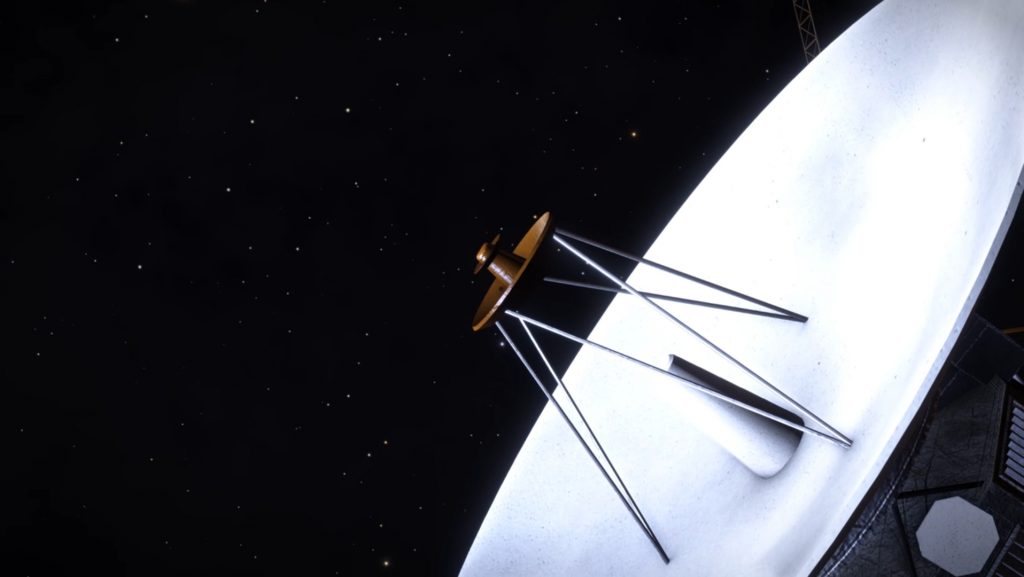 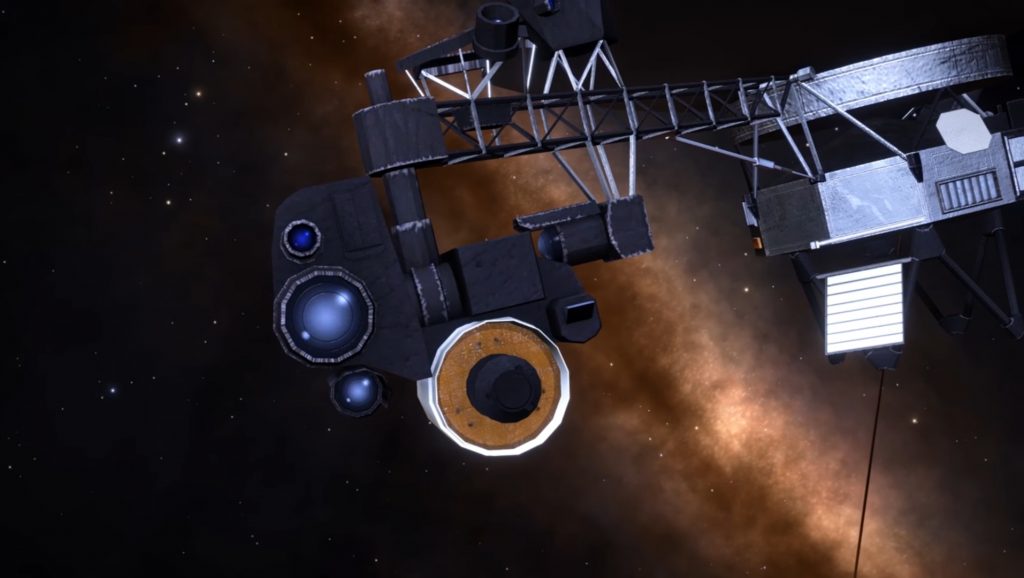 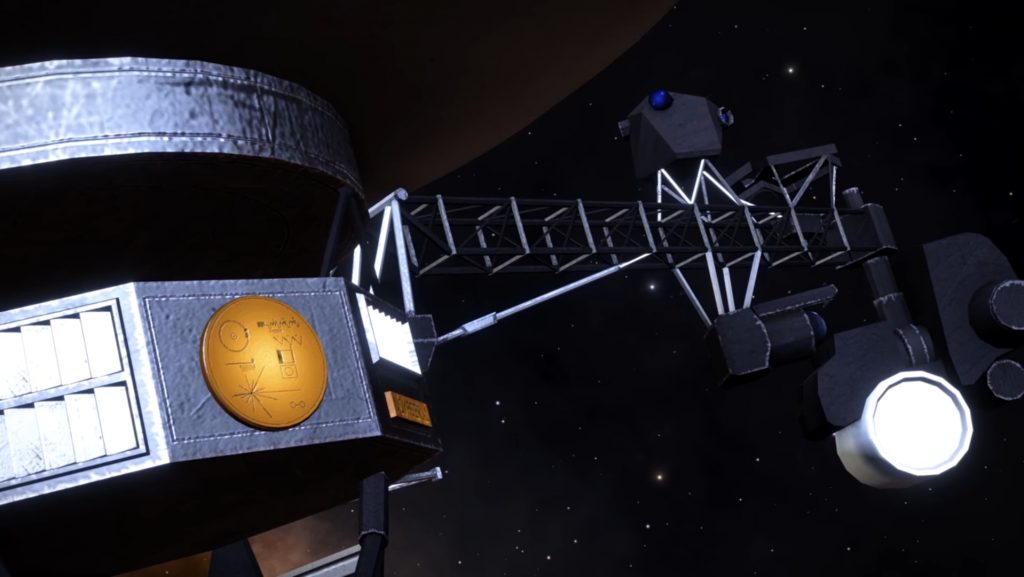 If you like science, take a look at his recent interview with NASA scientists about the new and gigantic space telescope James Webb !