Updated with the Patch Notes – January 14

As explained in The Outpost #116, the Betas are back in Elite: Dangerous!
They will increase the quality of the updates thanks to our feedback.

The January Update beta will be going live tomorrow (27 November) at 14:30 (UTC).
Frontier will publish more information to a dedicated beta section on how we can participate and specific issues they need our assistance on, when the beta goes live. 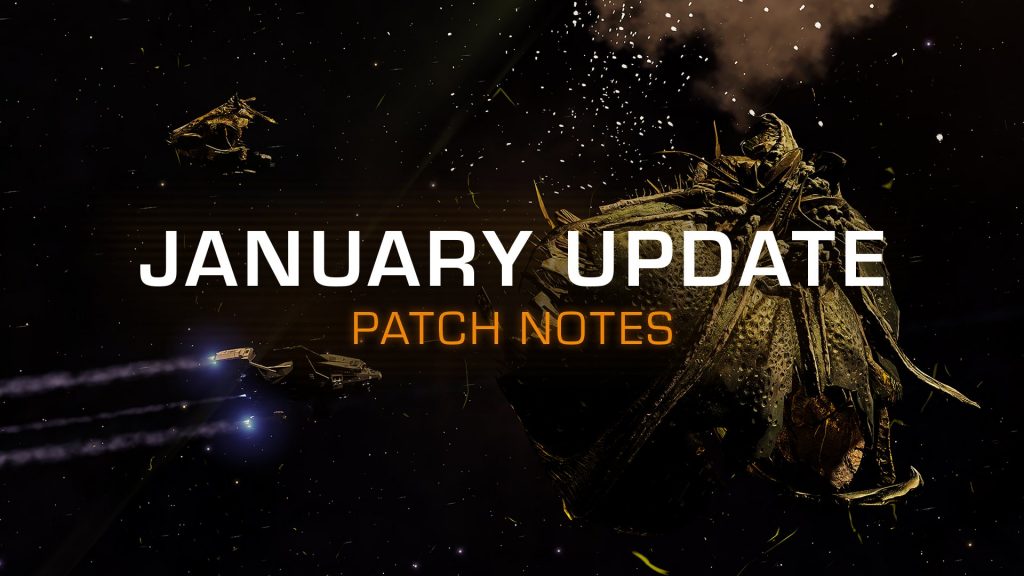